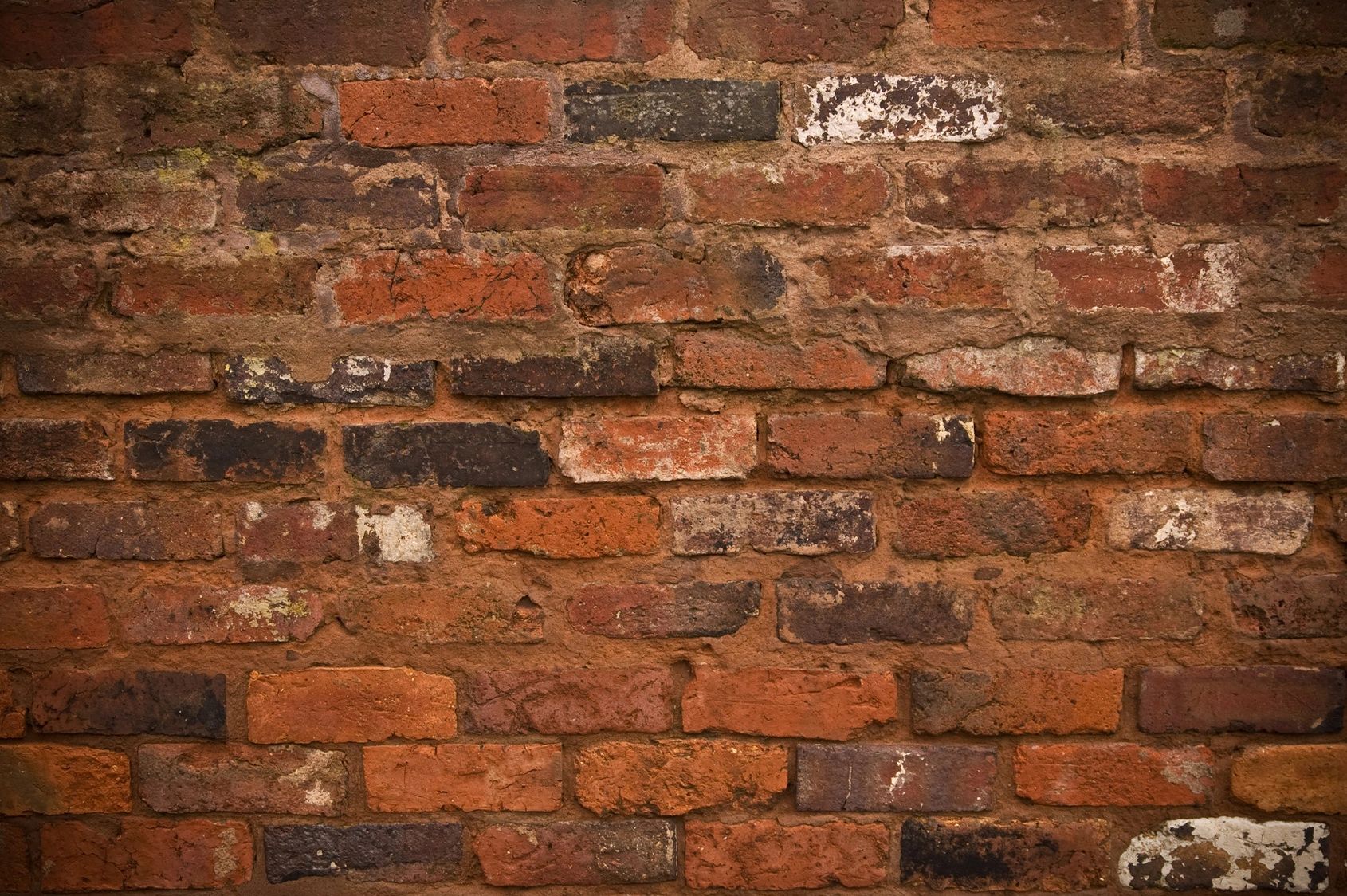 Our History: The Riders Mills Schoolhouse was built in the late 1790s, and it is one of our nation’s oldest public school buildings still in existence. It was also one of America’s last single-room schoolhouses in operation; classes were held every school year until its closing in 1953.

It was acquired by the Riders Mills Historical Association in 1966 and is listed on both the State and National Registry of Historic Sites.

The Riders Mills Schoolhouse is located in the Hudson Valley area of upstate New York in the town of Chatham. The Riders Mills area of Chatham and its surrounding hamlets of Rayville and Malden Bridge were originally settled by Quaker families in the early 1760s.

Although schools and schooling existed in 18th century New York, it was not until “The Act for the Encouragement of Schools” was passed by the New York State Senate and Assembly on April 19, 1795, that public funds were made available. A process for the distribution, management, use and accountability of these funds was clearly defined. Because this process required meticulous documentation and imposed a weighty responsibility on local communities, some of the earliest records and papers have survived. A document dated April 29, 1796, speaks to a sum of 12 shillings and two pence due Amos Brown from the public funds allotted to Chatham.